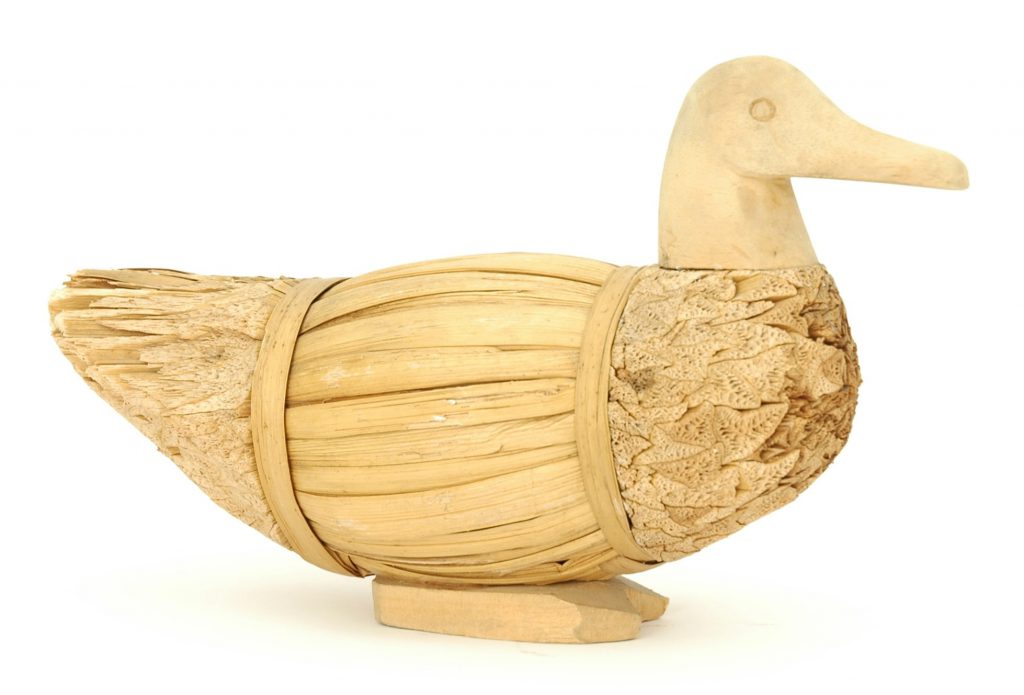 “BRAIN” is formed from the initials of the words “Ballistic RAdical INnovations”.

In 2007, BRAIN specialists conceived and designed the first “CHOKE – in – CHOKE” choke tube. Since then, BRAIN experimented for years perfecting this design until 2011.

That year, the results of the tests with the choke tubes manufactured according to the final design truly amazed all members of the BRAIN Test Team (Olympic and World Class shooters, experienced hunters and Shotgun Experts).

In 2012, the “CHOKE – in – CHOKE” invention was patented and protected worldwide and the manufacturing started after a while.

BRAIN has designed and developed parts of smooth bore guns for several manufacturers but also some complete projects.

On 2017 BRAIN invented and developed the new technology of FLEXI MUZZLE, a revolutionary design which protects the uniformity of patterns on BRAIN Competition Chokes when ammo with excessive pressure is used.